Let me echo this:

CounterPunch‏Verified account @NatCounterPunch  2h2 hours ago
You should read Sy Hersh’s latest article, spread the word, and demand that your local paper write about his expose. https://www.counterpunch.org/2017/06/29/sy-hersh-exposer-of-my-lai-and-abu-ghraib-strikes-again-exposing-us-lies-about-alleged-assad-sarin-attack/ … 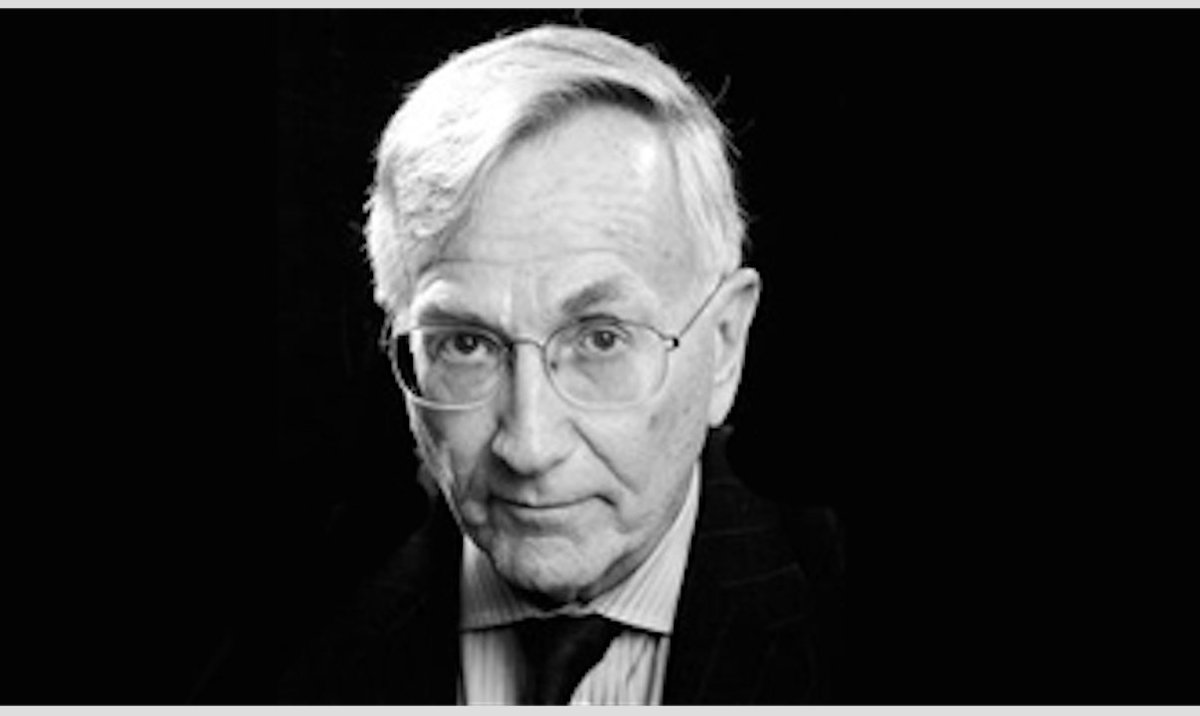 And also check out my son's two posts:


Both deal with the refusal to cover Seymour Hersh's important report.


It's amazing how hard they work to suppress the truth.

Thursday, June 29, 2017.  The Mosul Slog continues, despite claims from some.

Right now, there a lot of claims like this:

ALJAZEERA reports, "Iraqi authorities expect the battle to end in the coming days as the Islamic State of Iraq and the Levant (ISIL, also known as ISIS) group has been bottled up in a handful of neighbourhoods of the Old City."


That reality doesn't interfere with some.

You really have to marvel over that nonsense.

Liz Sly is paid to report what is.

She clearly doesn't grasp the job.


The truth is the battle continues.

But the truth is tossed to the side by the immature.

That would include those who lap at the crotches of military men (they themselves haven't usually served ever).

MOSUL LIBERATED
#ISIS has fallen in #Mosul
Lions of Iraqi forces retake the city of Mosul from ISIS completely.
#Iraq

Those are the heroes?


I would think the people of Mosul who managed to survive three years of being occupied by the Islamic State would be the heroes.

You know, the people the Iraqi government abandoned for over two years?

The ones the Iraqi government made no effort to assist or help?

It could end today.

But as of right now, it continues.

As the Iraq army seizes ruins of Mosul's al-Nuri mosque from ISIL, we look at who controls what in the city aje.io/v4p3

More reality: once the Islamic State no longer controls any of Mosul, the focus returns to the failures of the Iraqi state which are many.


Harlan Ullman and Arnaud de Borchgrave (UPI) note that "the Sunni-Shia schism has not been reconciled. Nor have relations between Baghdad and Kurdistan been resolved."


The Islamic State has allowed many to ignore the problems with the government.

Inside war in cities: bit.ly/2sjX1bD


Maybe Liz Sly could take a break from palm reading and report on what passes for post-liberation in Iraq?

Why aren't we able to get it?

Because of our elected public servants.

This is not debatable.

If they work for us, then they will do it.

If they think they can push us around or ignore us?

We need to fire them.

Wednesday, June 28, 2017.  Chaos and violence continue, The Mosul Slog continues, barrier walls are returning in Baghdad, and much more.

ALSUMARIA reports this morning's claim that 50% of Old Mosul is liberated.

Glass half full types should remember that the glass is also half empty.

Our delegate, Yara Khaweja is on Alsharqiya news speaking about the wounded civilians trapped in #Mosul

Notice, the International Red Cross is being interviewed by non-Western media.

And while it continues, the Islamic State is active in other areas -- like Anbar Province below.

Wow! An entire raid on #Iraq|i army position in Anbar was filmed by an #ISIS drone which was also used to closely guide ground soldiers..


How bad are things?


Concrete barriers (once called "Bremer Walls") are going back up in Baghdad.


If only political solutions had been sought over the last three years instead of a focus solely on military.

U.N. equipment and supplies are not stamped with the instantly-recognizable blue globe insignia, and local Iraqi contractors are carrying out the work in the name of the Iraqi government, rather than foreign contractors. The U.N.’s new strategy is designed to minimize the promotion of its own work, and to instead quietly facilitate a “for the country, by the country” reconstruction.
“The Iraqis coming home don’t necessarily know that it is the U.N. that is helping them. They see that the government cares for them and the government is doing things for them,” Lise Grande, Deputy Special Representative of the U.N. Assistance Mission for Iraq, tells CBS News. “That helps to reinforce a sense of confidence in the government; as citizens, they need to know that the government is for them.”

Lying to the Iraqi people does not help them.

Pretending the Iraqi government is helping the people doesn't change anything.

The UN should be embarrassed that they are not proudly and openly carrying out their activities.


And the Iraqi people have every right to be insulted by this attempt to deceive them.


The Kurds stand apart from their fellow Muslim-majority neighbors because of their progress on women’s equality — boasting the only all-female units taking on ISIS — but are there signs that the Kurdish areas could someday be a relative sanctuary for LGBT people?

This Pride Month, the LGBT flag flutters once again at the U.S. consulate in Erbil, Iraqi Kurdistan. The State Department allows embassies to recognize Pride “as appropriate to their local context” — perhaps why it was raised over the Iraqi Kurdish capital city, but not in Baghdad, Iraq’s capital. The resulting condemnation from a member of Iraq’s parliament about wishing he could attack the Erbil consulate stands in stark contrast to the measured silence of Kurdish authorities.


The restraint shown by Iraqi Kurds on the taboo subject began to change last year when Ayaz Shalal, a gender rights activist, became the first — and lone — voice in Iraqi Kurdistan advocating for LGBT equality.


Ayaz embarked on nationwide public engagement campaigns and public art projects, introducing Kurds and Iraqis to the issue in a personal way. In just one recent meeting, Ayaz hosted a town hall-style forum with 129 Muslim and Christian faith leaders.


“Obviously not everyone is open to what I have to say, especially at first. When I speak to the community, it is the first open conversation they’ve had on LGBT issues, and some do walk away questioning the antiquated popular opinions,” said Shalal, 25.

His organization, Rasan, provides counseling support to struggling sexual minorities, and aims to soon provide safe spaces and greater asylum support to victims who currently have nowhere to turn.