Why won't Congress do the right thing?

America needs Medicare for all.

America still doesn't have it.

Our Revolution CCC‏ @pausetheprocess Nov 8
Huh.  It seems like Healthcare is an issue that activates voters.
If a political party was smart, they could make it an even bigger winning issue for themselves.  #MedicareForAll 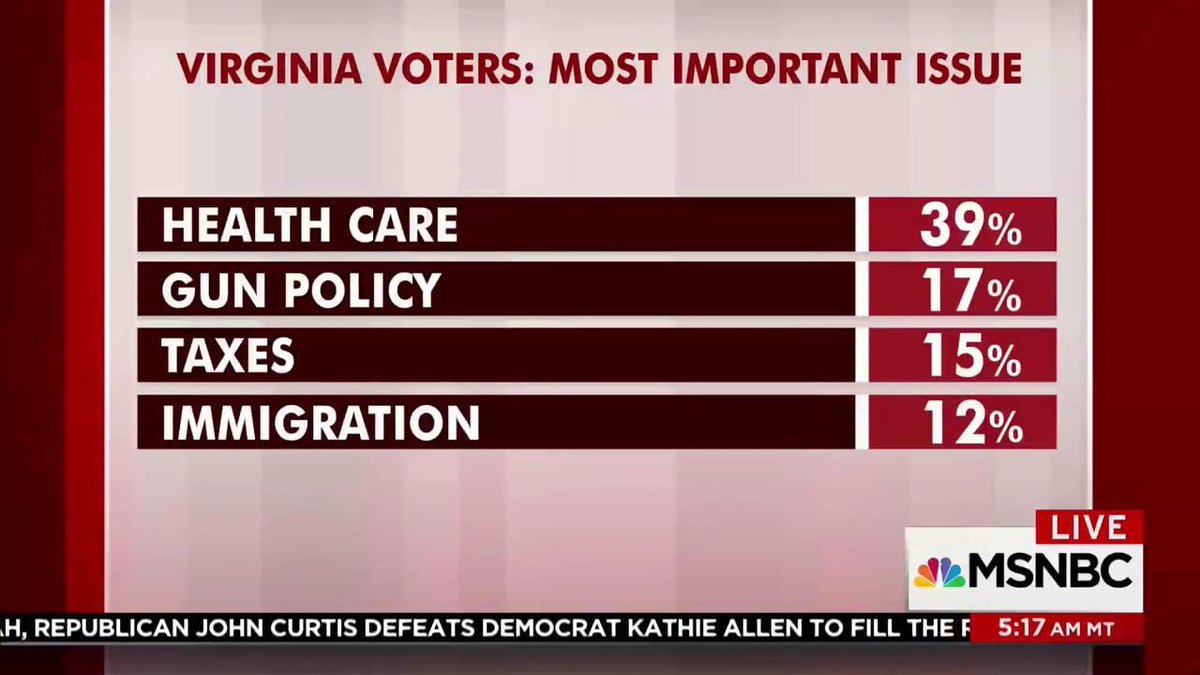 
It's what the people need and calling for it and can win votes for politicians.

But that's apparently not enough these days, too many politicians are too corrupt to represent the people.


This would be the best thing in the world, it would cover every American.

Why won't they do the right thing?


"Ain't No Mountain High Enough" is one of the 19 number one pop songs (BILLBOARD US singles chart) that Diana Ross has sang on.  November 19th, she'll be on the live broadcast (ABC) of The American Music Awards to perform and to receive the American Music Award for Lifetime Achievement.  Motown Classic is issuing DIAMOND DIANA: THE LEGACY COLLECTION November 17th to note this monumental achievement.

Iraq, meanwhile, is still dealing with the aftermath of a natural disaster.

Rescuers on Tuesday used backhoes and heavy equipment to dig through the debris of buildings toppled by a powerful earthquake on the border between Iran and Iraq that killed over 530 people, with weeping women crying out to God as aid workers found new bodies.
The grim work began in earnest again at dawn in the Kurdish town of Sarpol-e-Zahab in the western Iranian province of Kermanshah, which appears to be the hardest hit in the magnitude 7.3 earthquake.

More than 400 people were killed and almost 6,500 others injured after a 7.3-magnitude earthquake struck near Iran's border with Iraq.


One of the deadliest earthquakes struck the #Iran #Iraq border and has killed more than 450 people, my prayers and my thoughts are with the victims and their families. The world needs to come together in tough times like this to support these nations!


7.3 Earthquake: Iran-Iraq Border Earthquake is Deadliest of 2017.
A Huge Rescue Effort is Under Way After A Powerful Earthquake Struck Iran's Mountainous Border With Iraq, Killing Now More Than 500 People & Injuring Over 7,000.

The media could not be played.
4 replies60 retweets60 likes


Sympathy has been noted around the world.  We'll note some of that.

Tragic news from Iran and Iraq today. Canadians offer their deepest sympathies to the families affected by the earthquake in the region.
374 replies3,105 retweets13,798 likes

United States expresses sincere condolences to all of those affected by the earthquake in Iran and Iraq.  We keep the families of those who were killed, and injured, in our thoughts as well as the communities that have suffered damage.
113 replies371 retweets1,405 likes


China is willing to offer necessary assistance to Iran, Iraq over the earthquake in light of their needs, said Chinese foreign ministry on Tuesday


Turkey stands ready to provide search and rescue teams & send humanitarian aid for earthquake victims in #Iraq. Our thoughts and prayers are with our Iraqi brothers and sisters.
11 replies249 retweets590 likes


My thoughts are with Iranian and Iraqi Canadians today who have lost loved ones or are waiting for word about their loved ones after Sunday's earthquake. #iraniraqearthquake
4 replies37 retweets65 likes


But not everyone has expressed sympathy or acknowledged what has taken place.


Iraqi "National" Team played in Karbala last night, failed to spare few seconds to pay respect to the victims of the earthquake that hit the Kurdish region of their country.
--
Are the Kurds really considered Iraqi citizens or we just have an imposed Iraqi "national" ID?

And considering the current realities in Iraq today include the persecution of the Kurds, it was also very unhelpful.


Hayder al-Abadi doesn't have a brain -- he's a member of Dawa and State of Law after all.


A smart leader would foster a national identity.

And he sees that persecuting a journalist who reported what he didn't like or preventing medicine from getting into the Kurdistan region doesn't result in the world condemning him.

He sees it and, like thug Nouri al-Maliki before him, he thinks he can get away with even more.


For those who have forgotten, the coddling of Nouri, the looking away from his crimes as prime minister, his persecution of various groups in Iraq, all of that came together to set the stage for the rise of ISIS in Iraq.

ISIS was far worse than al Qaeda in Iraq.

Chances are what comes next will be worse than ISIS.

The only way to fix this mess -- mess fostered by the US government?

Then-President Barack Obama rightly noted on June 19, 2014 that the only answer was a political solution.

At what point do efforts take place to achieve that?

Apparently the answer is: NEVER.

And we watch as a new horror is created as Hayder grasps there are no checks on him and no condemnation coming, he can do whatever he wants.