Watch out for The Bimbo Brigade

I always applaud C.I.'s work but this was an important one.

Supposedly, we are doing great -- women.

We run The Progressive, The Nation and Mother Jones, for example.  Of the 'name' lefty publications, we really only don't run In These Times.

Yet what do we have to show for it?

And there's no coverage of the Iraq War -- let alone  objection to it.

Fourteen years is how long this phase has lasted.

Where's the call for an end?

To look at the 'work' produced by The Progressive, Mother Jones and The Nation, women can't handle being in charge.

A bunch of dumb bimbos who apparently go their job due to quota systems.

Medicare for all, labor, unemployment, the wars.

But I was raised in a Socialist family, so maybe that's it?

Women at Mother Jones, The Progressive and The Nation don't just give feminists a bad name, they give all women a bad name.

Look out, here comes the bimbo brigade with more nonsense, spin and lies.

But we can't count on The Bimbo Brigade to deliver us news that matters -- that's you Ruth Conniff, you Clara Jeffery, Monica Bauerlein and Katrina vanden Heuvel.

The Bimbo Brigade -- boring us and distracting us and, in the end, accomplishing nothing.

And let's ask a musical question of The Bimbo Brigade: Who will save your soul?


Jewel's been big this week in the community -- C.I. and Kat have already noted some of her classics. 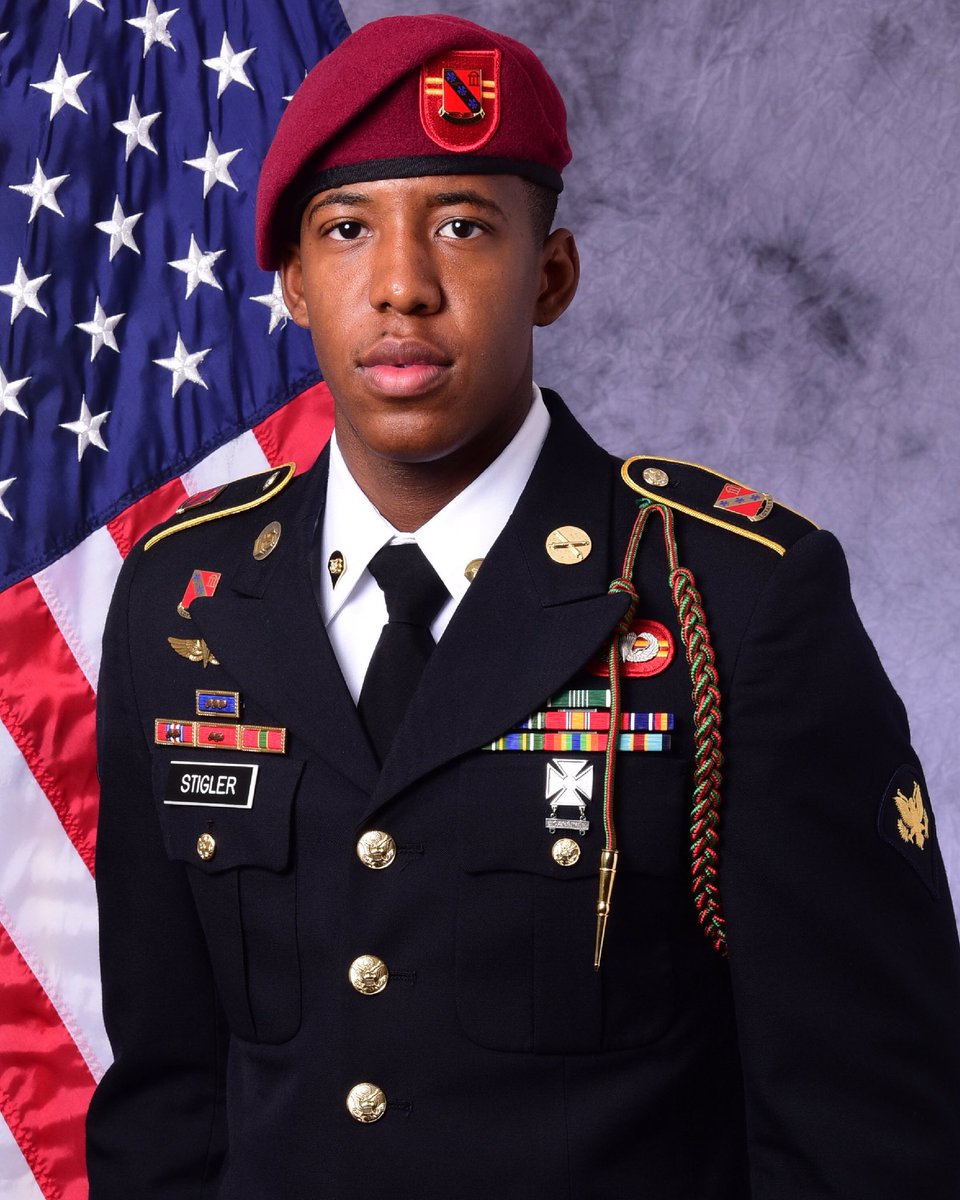 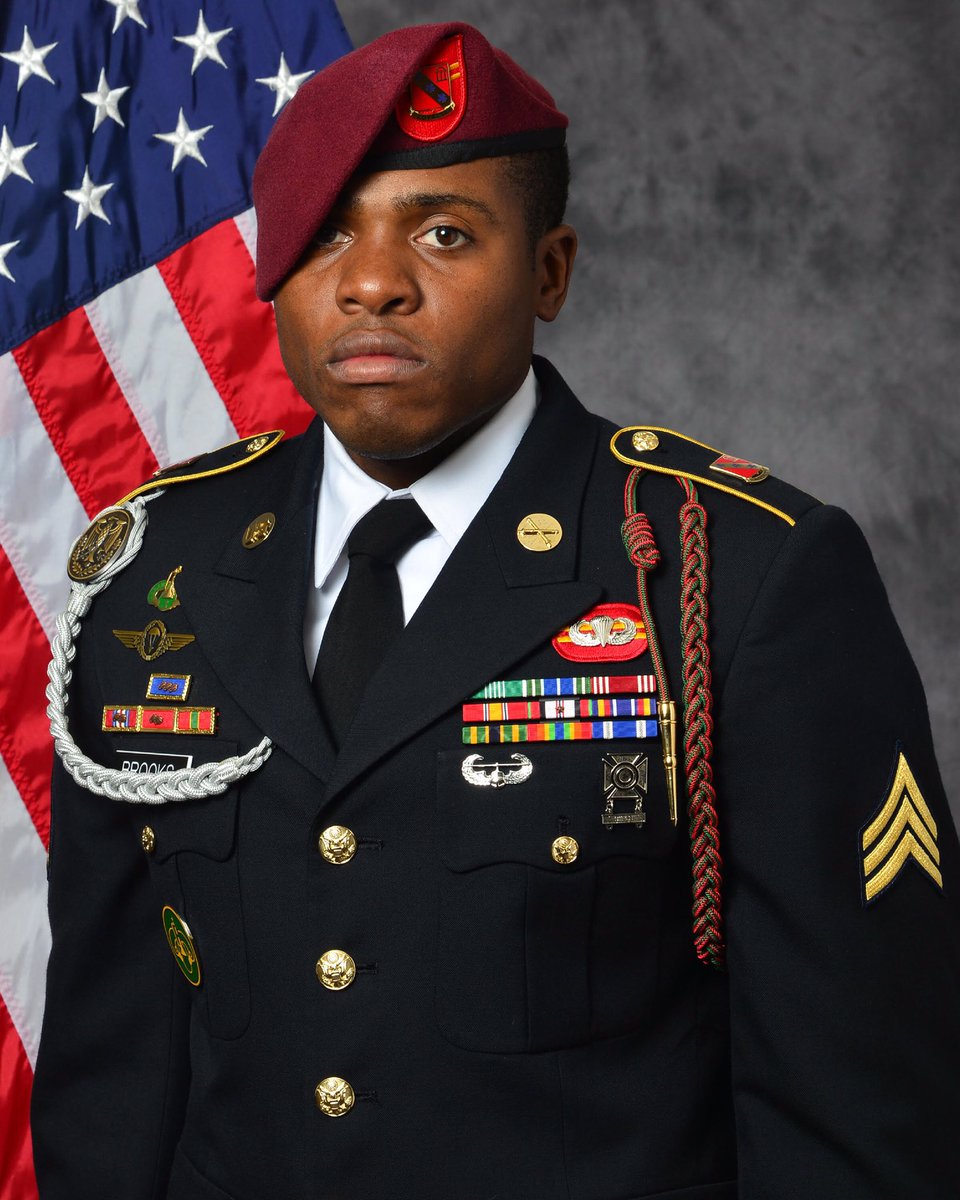 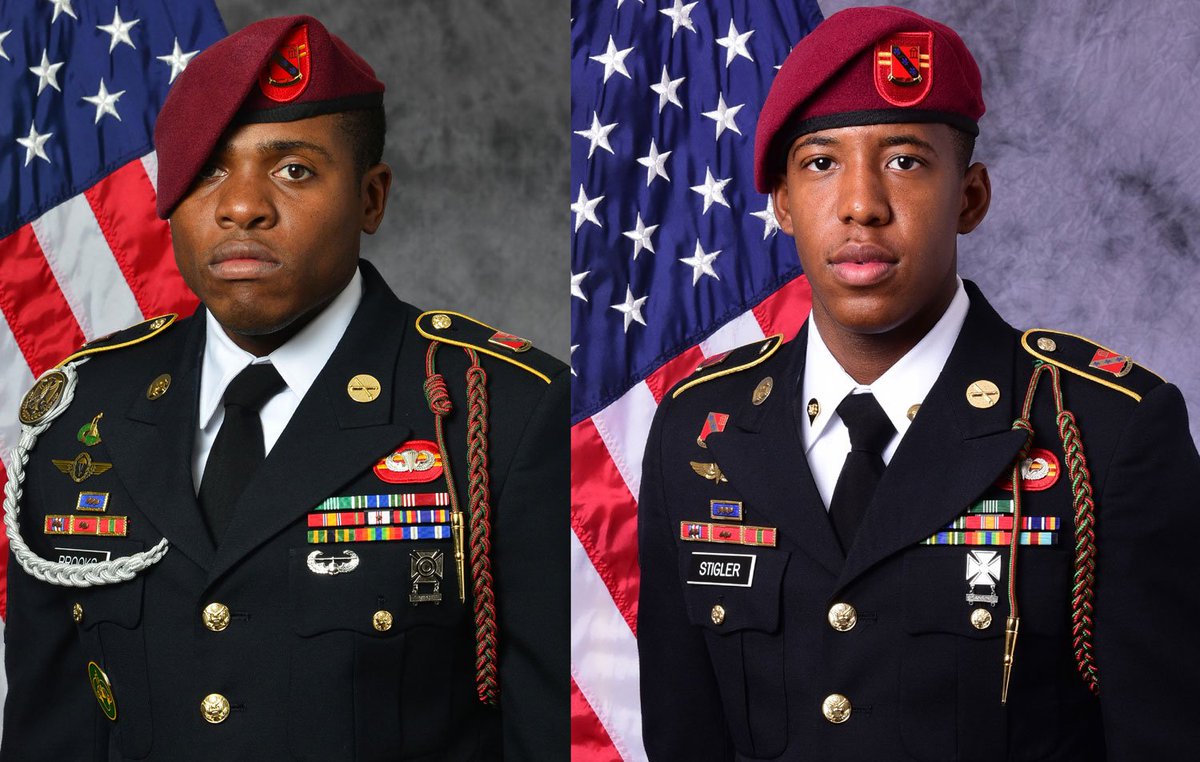 Corey Dickstein (STARS AND STRIPES) notes, "According to the 82nd Airborne division, Stigler was from Arlington, Texas and joined the Army in November 2013; Brooks, from Brooklyn, New York, joined in July 2012. Both have been posthumously awarded the Bronze Star, Purple Heart, Meritorious Service Medal and Combat badge, the statement said."  Patrick M. Walker (FORT WORTH STAR-TELEGRAM) adds:

Brooks joined the Army in July 2012, and was assigned to Fort Hood, Texas. In 2016, he was assigned to the 82nd Airborne Division, and he deployed to Afghanistan from June to November 2014. This was his first deployment to Iraq.
Brooks' awards and decorations include the Army Commendation Medal with "C" Device, the Army Achievement Medal, the National Defense Service Medal, the Global War on Terrorism Service Medal, the Iraq Campaign Medal with Campaign Star, the Parachutist Badge and the Air Assault Badge.

These are two more deaths in the never ending Iraq War.

These two men did not die 'protecting us.'

They protected corporations, maybe.  (As one Iraqi MP revealed last week, there exists, in writing, a plan by the current council of ministers to privatize electricity in Iraq.)

There's no reason for the US military to be in Iraq -- not now, not yesterday, not today.

But try to find that expressed at so-called left outlets.

THE NATION offers the always ridiculous Robert L. Borosage with "Democrats Are Fighting Among Themselves, and That's Okay."

Democrats 'fought' among themselves in 1992.

The result: slashes in the safety net.  Attacks on the poor.

The spirit of Will Bunch lives on.

And Robert doesn't have the guts or spine to tell you.

The conversation taking place, that Robert's so proud of, is the same one that took place in 1992 and a lot of people are about to be sold out once again.  But Robert's not going to inform you of that history, he's not going to tell you anything.

So why doesn't he just pack it in?

As he babbles on endlessly, Peter Van Buren (ANTIWAR.COM) writes:


I’m going to take a break with this blog. I may post here and there when I get bored, I may rerun some old things, I may do nothing at all. But after some six years and over 2,000 posts, I’m gonna do something else. Not sure just what yet.
The reason is simple: the Internet has become too boring and too toxic. It is no longer a matter of having a thick skin, it is a question of why bother.
The past election finally broke the idea of the informal interchange blogs thrive on, as it broke journalism. And as it apparently caused most of America to lose its mind.

Partisan reporting devolved into partisan facts; for example, though the basics are black and white in how the government’s document classification system works, the mass of media allowed itself for over a year to believe that Clinton had no classified material on her email server because someone retyped things without the SECRET headers, then spent months telling everyone even if she did that did not matter, even after it did. There are plenty of other examples. For example, a large number of Americans now believe, based on no real evidence presented yet so far, that our government is literally controlled from Moscow. But mention the idea of a Deep State and you’re labeled a nut case conspiracy theorist. Sure.

Journalism used to involve sources, people and documents – facts. Reporters told us how they knew something so we could judge the validity of the reporting. If the source on a new strategy toward India was an intern who quit last year versus a senior national security advisor, we could judge. Now, major stories are near-exclusively sourced anonymously, and often include second and third hand leaks and rumors, all jumbled together as fact. As long as the main story point supports a given bias (Trump is bad) most people seem to play along. As the old joke goes, that’s not reporting, it’s typing.


The wrong people are closing shop.  Peter's work had impact and was important.  It wasn't mindless cheerleading that Robert will disown a few minutes from now (the way he launched the "Take Back America" campaign under Bully Boy Bush only to then play dumb when Barack came into office and insist that Republicans saying "Take Back America" must be racist -- couldn't be about political differences, could it, Robert?).


I'm tired of the liars and the whores.

I'm tired of the nonsense.

Most of all, I'm tired of the silence on the ongoing war.

There's not a major lefty alive that didn't use the Iraq War to promote themselves -- Amy Goodman, that includes you.  And yet where are you today?

Whoring on some other topic, ignoring the ongoing war.

You don't help anyone.

If you want to know the Iraq War is going on today, this is sad, you can't find that out at THE NATION or THE PROGRESSIVE.  But, at THE AMERICAN CONSERVATIVE, you can find Daniel L. Davis' "U.S. Forces Cannot be Iraq's Security Crutch Forever:"


Now that the Islamic State (ISIS) has been driven from Mosul, a number of senior U.S. officials are calling for a long-term military presence in the region. The president should resist such calls without hesitation.
I returned last month from my third trip to the environs around Mosul since ISIS first captured the city. Again, I talked to a number of refugees and survivors of the fighting.  One thing remains clear: the fundamentals of the conflict that existed in the years prior to the ISIS 2014 takeover have not gone anywhere.  There are still Sunni grievances and outright hatred between and among many Sunnis and Shia in the city, and even mistrust between the Kurds and the Arabs.  I saw no evidence of a change in leadership from Baghdad that would make me believe the age-old antipathies that spawned the fights in the first place will be healed in the foreseeable future.

Make no mistake: If Trump were to submit to the calls for continued presence in Iraq, the net effect would be to establish the United States military as the permanent security force for Baghdad, with no benefit to American national security.


Where's an argument -- in support, a counter-argument, an alternative argument -- being made at a left periodical online?


Forget that, where's even the acknowledgement that two deaths took place -- two US service members -- on Sunday in Iraq?

It must be nice to live in the gated communities of THE PROGRESSIVE and THE NATION where US foreign policy never harms or destroys these days -- or, for that matter, wars don't take place.


As a woman, I'm particularly outraged that this silence on war has taken place as women have ascended to positions of power at MOTHER JONES, THE PROGRESSIVE and THE NATION.

Shame on you.  Shame on you ridiculous little bitches who don't seem to grasp that peace is a feminist issue.

It's really nice the way these rags -- that beg for your money because they can't survive without donations -- turn themselves over to the Democratic Party, sell out the readers, and lie over and over and over -- Robert, there's not a speck of truth in your lousy article that misleads America.  Shame on you.  Shame on you, Katrina, for publishing that nonsense.

Stop being cheerleaders for the Democratic Party while stealing the money of the people.


This war has seen three different people in the White House.

When is it enough?

Why was it only important to cover it -- let alone protest it -- when Bully Boy Bush was in office?

Why are you comfortable allowing the government to continue to send US troops over there?

There was no reason to ever go into Iraq.

There's no reason to be there now.

Except greed.  New markets, oil, you name it.

Is that what THE NATION is supporting?

Where is the coverage of Iraq?

Where is the acknowledgement that this illegal war continues day after day?

You don't understand what whores you are or that you're seen as such.

Katha Pollitt, you're ridiculous whoring includes trashing Cindy Sheehan -- in a non-feminist way, by the way.  Pretending to care about her as you trash her for running against Nancy Pelosi.

You're ridiculous whoring includes ignoring the gang-rape and murder of Abeer by US soldiers.  We stayed on your ass about that and finally got a whole paragraph from you, didn't we?

And you call yourself a feminist?

You're just a fat and old woman (who stalked your ex who left you for younger and pretty) who calls yourself a feminist because it's your excuse for being so fat and ugly.

That's not feminism, Katha, it's consumerism.

I'm sick of all of you whores who pretend that war doesn't matter and doesn't need to be covered.

The Iraqi people don't have that luxury.

The US government -- Barack Obama -- supported the very government that led to the rise of ISIS in Iraq.

The Iraqi people said no to a second term of Nouri al-Maliki.

Barack's the one who trashed the election results and gave a Nouri a second term (via The Eribl Agreement).

But I guess calling out St. Barack was just too much for the fake ass left?

And for whatever reasons, after eight years of silence, you still can't find your spines or your voices.

The Iraqi people need to have the right to self-determination.

The US has imposed, they have ignored the Iraqi people.

But it's okay, Katha's gifting to the needy in the US.

Go, Katha, maybe you can get some Target gift cards?

The Iraq War is claiming lives to this day.

It needs to end.

Shameful would be all the people who cannot say that but want to claim to be leaders and opinion makers.