Medicare For All -- we need it now:

Project Bernie‏ @ProjectBernie16  Aug 5
"The time for talk must finally come to an end, and the time for action must begin." #MedicareForAll 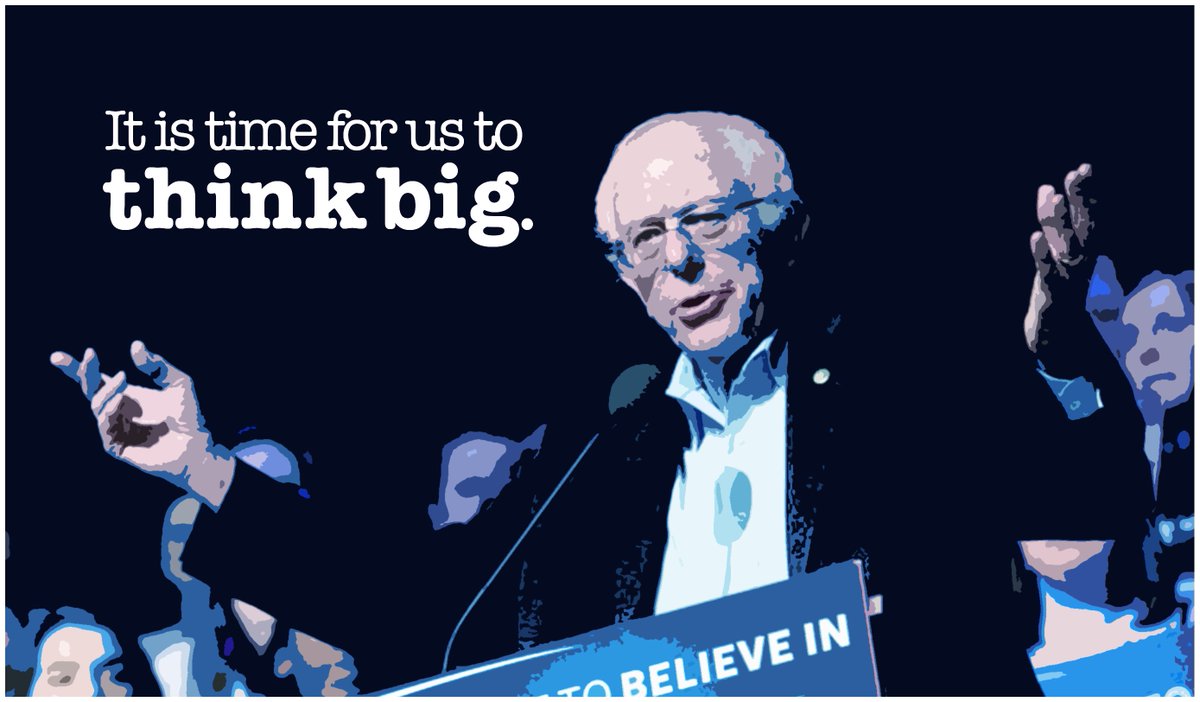 We can make this happen.


Eli Lake: "Leaving aside means and only looking at outcome, regime change for North Korea would be a great outcome from a humanitarian perspective."

It's as though the last fourteen years never happened or happened without Eli Lake.

There's been no benefit -- that's across the board but certainly when it comes to "a humanitarian perspective."

It remains one of the most corrupt nations in the world.

Population wise, it's a young country now with a median age of 19.9 years.

It's a country of orphans in many respects due to the never-ending violence.

A country of widows and orphans.


Areas of Iraq will produce birth defects for decades due to the weapons used there.  (Used there by foreign forces -- the US-led coalition.)

Humanitarian includes medical and the US has bombed hospitals throughout the war as has the Iraqi government.  In addition, doctors have been repeatedly targeted and threatened leading to many of them fleeing the country.


The education system is as frayed as everything else from the war.  In the next 20 years, Iraq needs to build at least 20,000 schools as a result of many things including (a) the destruction of schools from bombings and (b) 'aid' that resulted in faulty construction.

I'm failing to see any benefits "from a humanitarian perspective."

And the Iraq War was supposed to be 'quick.'

Instead, it's 14 years later and still going.


This is Iraq right now:


Confused as to how this qualifies as a 'success' "from a humanitarian perspective."

What a load of nonsense.

THE WASHINGTON POST can call it the "darkest days" because it's a contractor and further removed from the US military.

Falluja in April or November of 2004.

The gang-rape and murder of Abeer by US soldiers.

The use of illegal weapons by the US-led coalition.

But Blackwater is the "darkest days"?

Far be it from THE WASHINGTON POST to ever call out the US government.

And speaking of which, shame on any US journalist writing about Blackwater today and still not telling reporters who was being protected.

Supposedly, a US official was being escorted by Blackwater that day.

All these years later, we can't even be told (a) if that was true and (b) if true, who it was?