Our Revolution‏Verified account @OurRevolution Mar 10
The top 5 drug manufacturers made more $50 billion in profits in just one year. Meanwhile, 1 in 5 Americans can't afford their prescription medicines. It's time we rein in the greed of the pharmaceutical manufacturers. It's time for Medicare for All.
2:04
48.6K views
It's time to rein in the pharmaceutical industry's greed.
Call your member of Congress and urge them to support Sen. Bernie Sanders and Rep. Ro Khanna's Prescription Drug Price Relief Act.
14 replies263 retweets436 likes

They paid $0 in federal income taxes and instead got a $1.7 billion tax refund. 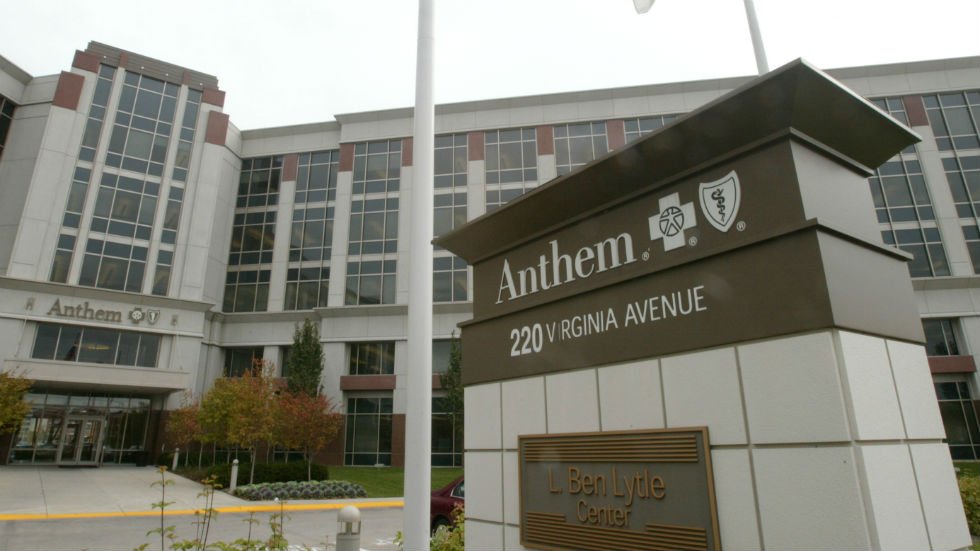 NEW: Speaker Pelosi on impeachment: "They wanted me to impeach President Bush for the Iraq War. I didn’t believe in it then, I don’t believe in it now. It divides the country. Unless there is some conclusive evidence that takes us to that place."

24.4K views
0:11 / 0:17
Nancy Pelosi didn't end the Iraq War.  She didn't impeach Bully Boy Bush,  She didn't do much of anything.  She spoke a lot in front of the media.  Most of the time, the media covered for her.  Even in 2007, she had huge cognitive problems (we covered the time Rahm Emanuel had to rescue her publicly).  Adam Schiff and others are wasting time with investigations and wasting tax payer monies.  Impeachment will not happen under Nancy.

She didn't want accountability for the Iraq War and if something that monumental goes unanswered for, nothing else will be.

Part of Nancy's reasoning, as we've explained before, is the timeline issue.  Impeachment attempts will take you right into an election cycle at this point.  And an impeachment attempt, she fears, will energize the Republicans (not just the base) where as it will alienate swing voters and some Democrats.


War is never questioned, apparently, just used to turn out votes for both of the two major political parties.  Jason Ditz (ANTIWAR.COM) reports:

As had been previously reported late last week, President Trump has unveiled a budget plan which, in addition to cutting social spending across the board, would seek a huge increase in military spending, centered almost entirely on war funding.

US military spending is always by far the largest on the planet, several times the amount of the next highest spending, China. But while other nations like China and Russia are scaling back their budgets, the Pentagon’s budget, as ever, continues to rise.

Trump’s proposal would bring the overall defense budget for 2020 to $750 billion. This includes a $544 billion base-line defense budget, which is not in and of itself a huge increase. But on top of that will be a nearly $100 billion in the Overseas Contingency Operations (OCO) Fund, and a $9 billion “emergency” funding request meant to make up for the money already taken from the military to build the border wall.

And it goes beyond just the US.


What Wikileaks reveals about the Blair and Brown governments – next 3 tweets.
11 replies340 retweets353 likes

1/ Wikileaks file show how the UK govt made promises to the US to “protect your interests” in the Chilcot enquiry into the Iraq war. bit.ly/2TBVBHx


2/ Wikileaks file shows how US and UK rigged the International Criminal Court to stop it being able to hold Blair and Bush accountable for the crime of aggression over Iraq bit.ly/2TBVBHx

3/ Wikileaks file shows UK International Development Secretary under Brown and soon-to-be-appointed MI6 chief working with the US to prevent reform of the world financial system.  bit.ly/2TBVBHx 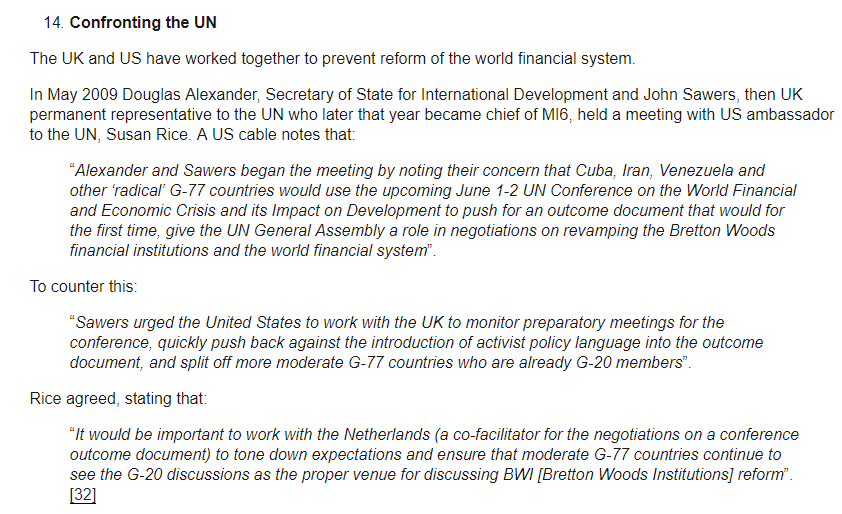 
Stephen Colbert: Why do you want to be president of the United States?

US House Rep Tulsi Gabbard: Because as a soldier I know the cost of war and the most important job the president has is to be commander in chief.

Stephen Colbert: Do you think that the Iraq War was worth it?

US House Rep Tulsi Gabbard:  No.

US House Rep Tulsi Gabbard: No.

Stephen Colbert:  So but if --

Stephen Colbert: -- someone like Bashar Assad [cross talk] or engages in War Crimes against his own people, should the United States not be involved.

US House Rep Tulsi Gabbard:  The United States should not be intervening to overthrow these dictators and these regimes that we don't like, like Assad, like Saddam Hussein, like Qaddafi and like Kim Jong Un.  There are bad people in the world but history has shown us that every time the United States goes in and topples these dictators we don't like, trying to act as the world's police, we end up increasing the suffering of the people in these countries, we end up causing a loss of life -- both American lives and the lives of people in these countries, we end up undermining our own security. [. . .] to speak of the trillions of dollars spent on these wars that we need to be using right here at home.

In Iraq, Hassan Rouhani, President of Iran, continues his visit (it's expected to be a three day visit). 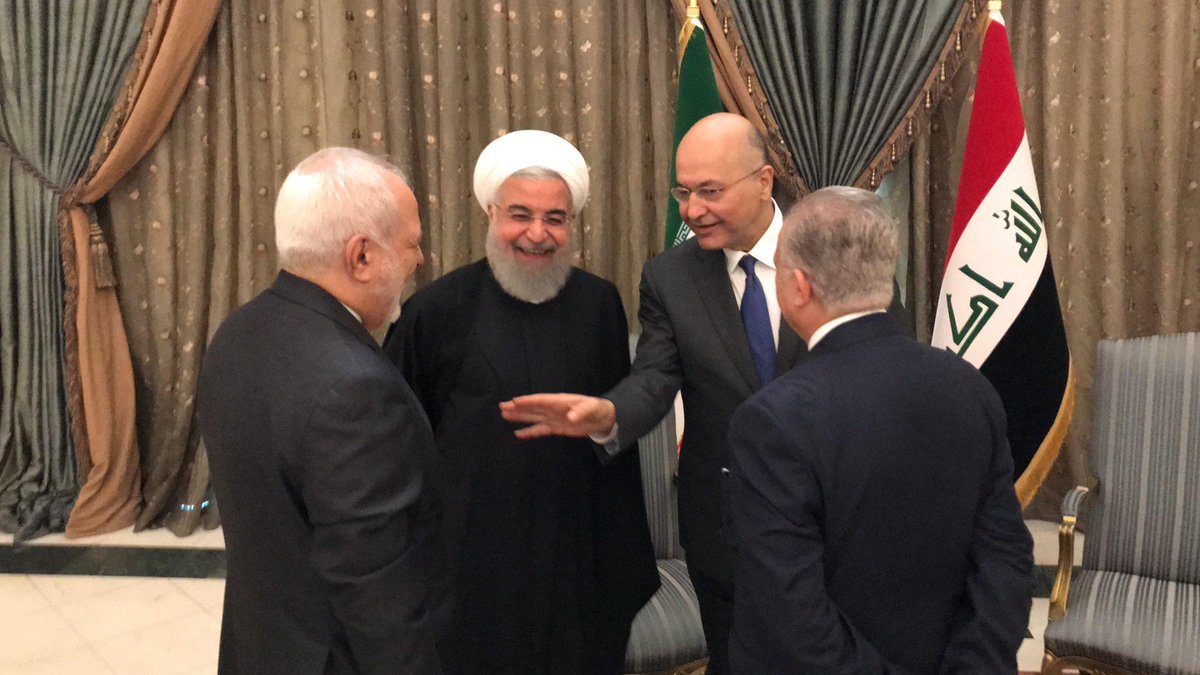 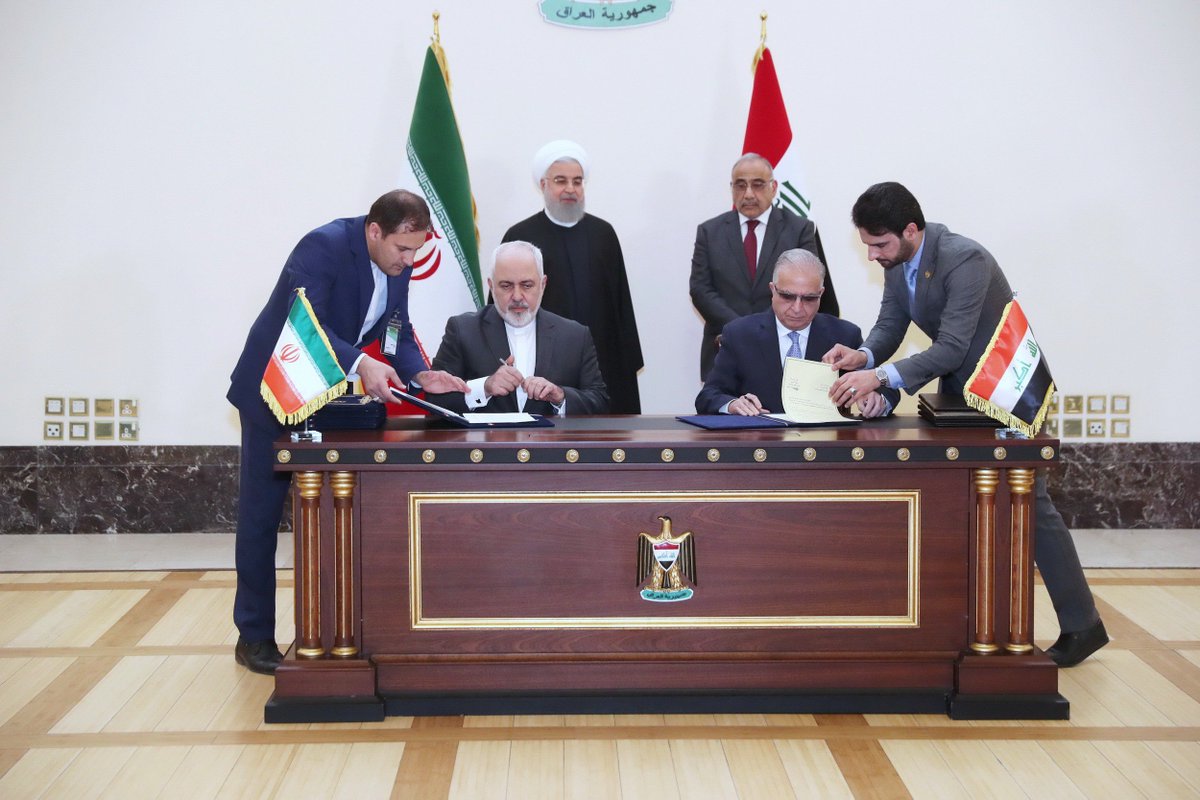 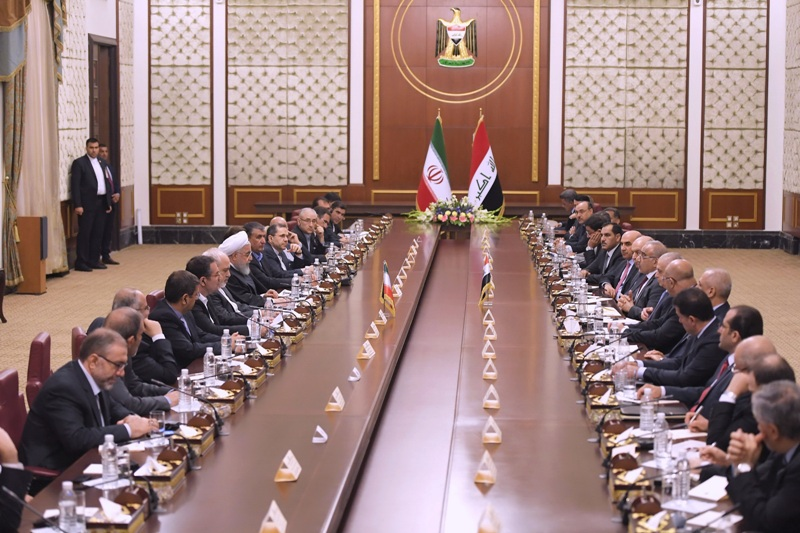 Margaret Griffis (ANTIWAR.COM) notes of yesterday's violence, "At least four people were killed, and six were wounded; 15 bodies were found."

AP has changed their headline on yesterdy's trash so we're ignoring it.